We work with our technical partners on projects which require specialised technical expertise, including: 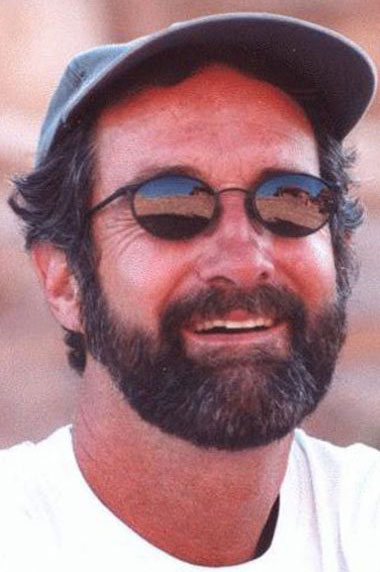 Prof. Lawrence (Larry) Conyers is a leading world expert in ground-penetrating radar for archaeology. He is a professor at the University of Denver (Department of Anthropology), Colorado, USA and has been the principal investigator of projects in Australia and around the world. Larry lead the GPR investigations at the the Mapoon Mission Cemetery and continues to partner with Virtus Heritage as key advisor to GPR projects and provides peer review of all GPR project outputs.

Prof. Nigel A. Spooner has a PhD in the development of Luminescence dating methods and has decades of experience, being recognised as a world leader in the refinement and application of these techniques. Prof. Spooner established the Luminescence Dating Laboratory at the ANU during the 1990s and is now Professor at the University of Adelaide where he heads the Prescott Environmental Luminescence Laboratory.

He is widely published with over a hundred academic articles and frequently garners media attention for his work. Dr Spooner is an expert in TL and OSL dating, including Single-grain OSL (SG-OSL) and has worked on numerous archaeological and geomorphological projects, providing accurate dates for sites in Australia (and elsewhere), and is particularly versed in the dating of Pleistocene aged sand sheet sites. 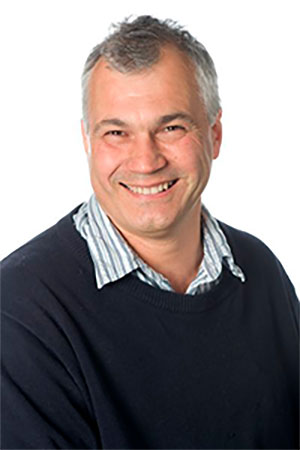 Gilbert Price is a Senior Lecturer in Palaeontology at The University of Queensland. He is a vertebrate palaeoecologist and geochronologist, particularly interested in the evolution and emergence of our planet’s unique ecosystems and fauna, and their response to prehistoric climatic changes. His major research focus has been on the development of palaeoecological models for Australia’s Cenozoic, especially the Quaternary megafauna. Critically, this also involves the production of reliably-dated records for the fossils that he studies.

Dr Gilbert Price is an expert in the field of both extinct and extant Australian faunal identification, and he is especially focused on developing key datasets with which to test hypotheses concerning the extinction of Australia’s Pleistocene megafauna. http://researchers.uq.edu.au/researcher/1633

Peter was the Head of Department of Physical Geography at Macquarie University where he taught Earth sciences and environmental management at all levels. After retiring, he was an Erskine Fellow at the University of Canterbury (NZ), presented units in Soil Management and River Restoration for NSW TAFE, a series of landscape interpretation short courses for archaeologists in Sydney and Melbourne, and led conservation field courses for International Student Volunteers.

Peter has more than four decades of consulting in environmental assessment, and landscape interpretation for archaeologists, developers and government agencies. He has been a member of several advisory panels including; a Scientific Advisory Panel for Manly Council, Heritage Advisory Council for Ryde City, Biodiversity and Green Corridors subcommittee for the NSW Environmental Trust, and the National Geotourism Strategy Committee.

He is the author of some 65 scientific publications in geomorphology and soil science and over 150 contracted reports.  His particular interests are in the environments of the arid zone and the coast.